Types of Elder Abuse and How to Spot Them

Elder abuse is on the rise in the United States and across the world. Physical injury, fraud, or coercion to obtain financial or material gain are just a few of the ways that senior citizens can be abused. We’ll look at the most common forms of elder abuse and give pointers on how to identify them in this blog article. Please don’t hesitate to get help if you suspect someone you know is being victimized.

The deliberate use of force against an older individual that causes bodily harm, discomfort, or impairment is known as physical elder abuse. This can include hitting, smacking, pushing, kicking, strangling, or otherwise harming a senior citizen. The act of restraining a senior against their will or forcing them to take part in physical activity against their will is also considered elder abuse.

If you suspect that someone you love is being physically abused, look for signs of injuries such as bruises, cuts, welts, bedsores, and broken bones. You should also be on the lookout for signs of fear or anxiety in the person you suspect is being abused. If they are reluctant to talk about what’s going on or if they seem scared to be around their abuser, these could be red flags.

Financial elder abuse is the illegal or improper use of a senior’s funds, property, or assets. This can include anything from stealing cash or possessions to using a senior’s credit card without permission to forging their signature on financial documents. Financial elder abuse can also involve coercing a senior into signing over power of attorney or taking out a loan in their name.

If you think that someone you know is being financially abused, pay attention to any sudden changes in their financial situation. For example, if they suddenly have less money than they used to or if they start having trouble paying their bills, these could be signs that something is wrong. You should also be wary of anyone who tries to convince a senior to give them power of attorney or take out a loan on their behalf.

With the rise of the internet and social media, elder abuse has taken on a new form: telephone and internet scams. In these scams, criminals will contact seniors by phone or online and try to trick them into giving away personal information or money. They may pose as a government official, a charity worker, or even a family member in need of financial assistance.

Further on this type of scam please read our internet scams blog post.

If you receive a suspicious call or email from someone claiming to be from the government, a charity, or a family member, do not give them any personal information or money. Hang up the phone or delete the email right away. If you’re unsure whether the person is legitimate, get in touch with the government agency or family member they claim to be from using an independently verified phone

If you think that someone you care about is being emotionally abused, look for changes in their behavior. For example, if they start to withdraw from activities they used to enjoy or if they seem more agitated and anxious than usual, these could be red flags. You should also be aware of anyone who is trying to isolate a senior citizen from their loved ones.

Look for physical signs of abuse, such as bruises, cuts, welts, and sexually transmitted diseases, if you believe someone you care about is being sexually assaulted. You should also be on the lookout for changes in a person’s behavior, such as their withdrawal from hobbies they previously enjoyed or sudden bursts of rage. Red flags If the person you suspect is being abused appears scared or hesitant to talk about what’s going on.

Elder neglect is the failure of a caretaker to provide the necessities of life to a senior citizen. This can include things like food, water, shelter, clothing, medical care, and personal hygiene. Elder neglect can also involve leaving a senior citizen alone for long periods of time or failing to help them with activities of daily living such as bathing or using the restroom.

Look for indications of physical abuse, such as malnourishment, dehydration, and untreated medical problems, if you believe someone you care about is being neglected. You should also be on the lookout for changes in the person’s behavior: for example, a person might quit otherwise engaged activities or have sudden outbursts of rage. If the individual you suspect is being abused appears frightened or hesitant to discuss what’s going on, this may be an indication that something wrong is occurring.

Self-neglect is a type of elder abuse that occurs when senior citizen fails to take care of themselves. This can include things like not eating or drinking enough, not taking medications as prescribed, or not getting the medical care they need. Self-neglect can also involve hoarding, self-injury, and suicide attempts.

If you think that someone you love is neglecting themselves, look for signs of malnutrition, dehydration, and untreated medical conditions. You should also be on the lookout for significant changes in a loved one’s behavior, such as a drop-off in involvement in activities they used to enjoy or sudden bursts of rage. These might be warning signs if the individual you suspect is being abused appears scared or unwilling to discuss what’s going on. 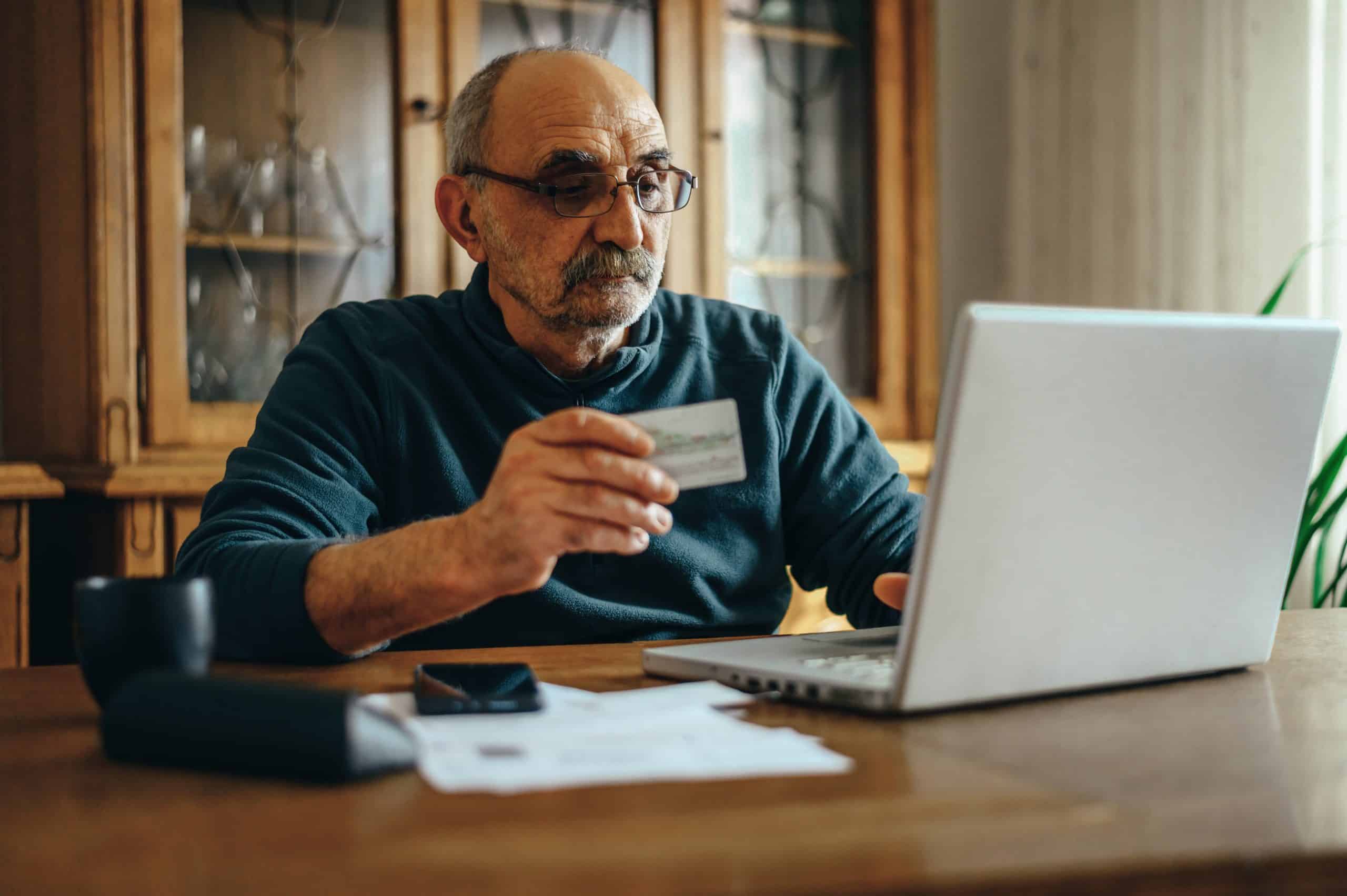 Medicare Scams: How to Avoid Them and Protect your Identity

5 Things to Know Before You Retire: Retirement Planning Tips

ASK Insurance has exciting news! We have purchased our very own building and have moved.

Our office hours are Monday through Thursday, 9am-4pm and Friday, 9am-1pm. Our contact
information remains the same.